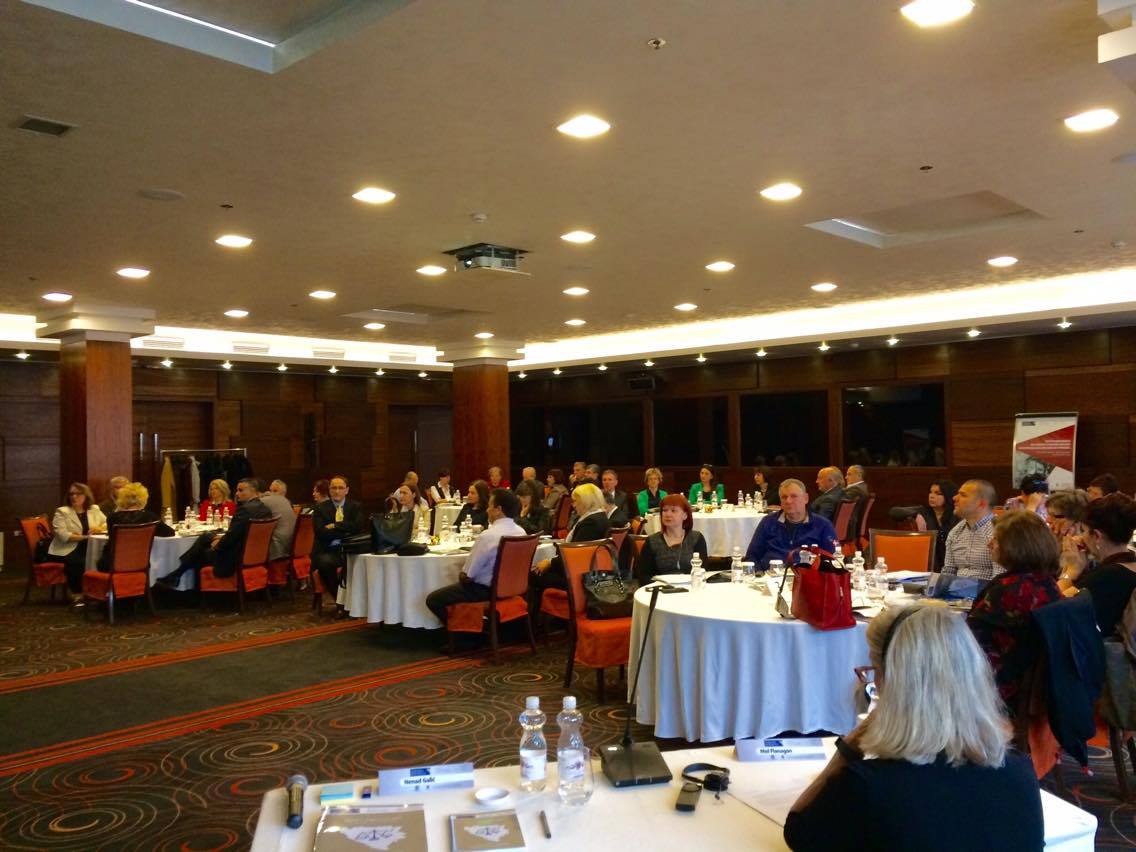 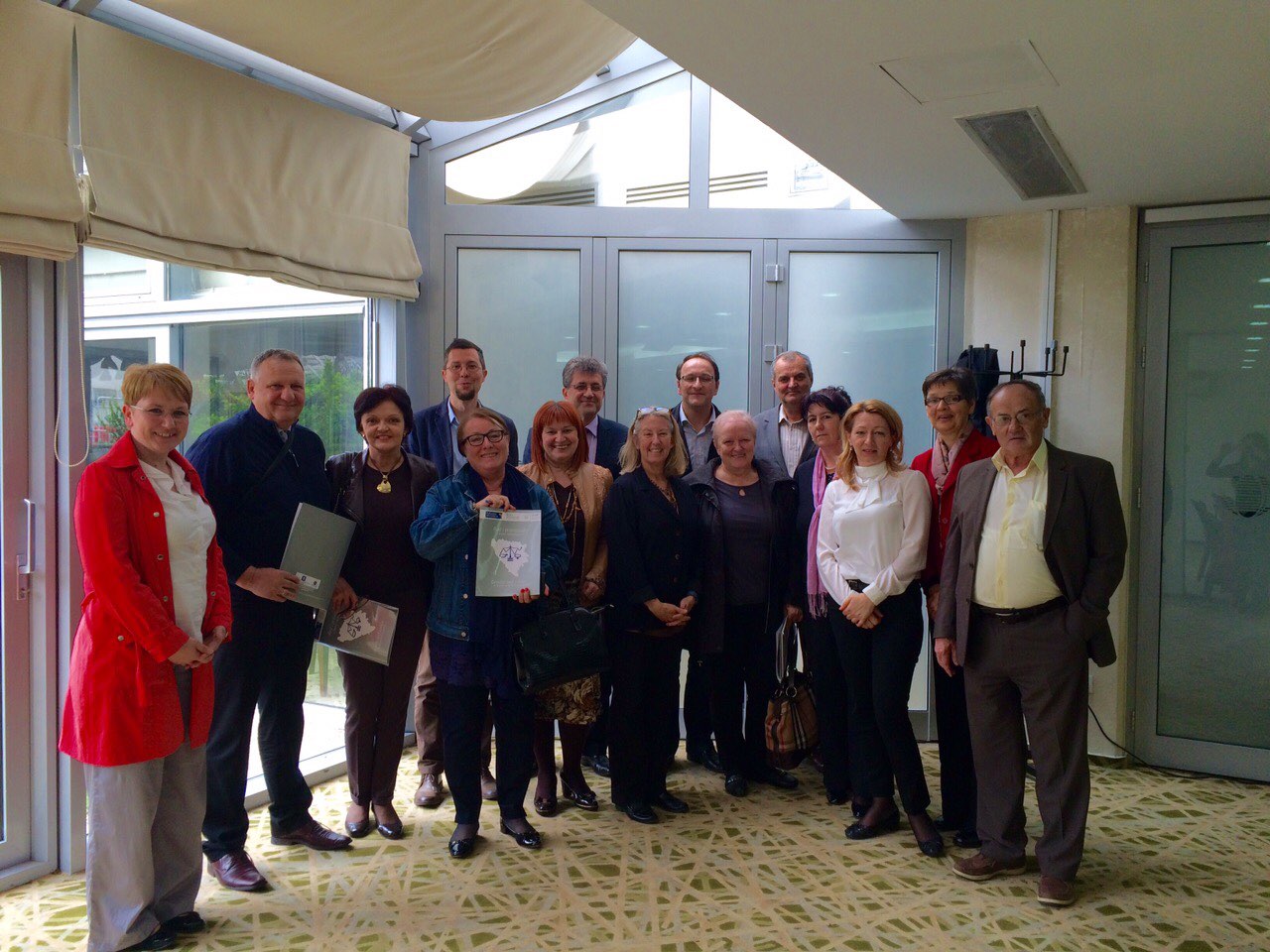 From February to May 2016, the Atlantic Initiative and DCAF began organizing meetings featuring panels of judges to discuss the judicial handling of domestic violence cases. The aim was to enable judicial officials, with professional and technical support from the Atlantic Initiative and DCAF, to consider how existing legal and institutional frameworks for judges and the judiciary might contribute to improving the judicial response to domestic violence in BiH.

The working groups have developed The Practice Guide: Domestic Violence, whose purpose is to serve as a supplement to Judicial Benchbook: Considerations for Domestic Violence Case Evaluation in BiH (2014). The new guide is a unique resource material that judges can use to inform their own considerations of domestic violence cases.

The results of the work of three working groups and common proposals adopted by consensus of judges were presented on 20th of May 2016 in the framework of the final domestic violence conference.